Delight in every bite

Indian cuisine consists of a wide variety of regional and traditional cuisines native to the Indian subcontinent. Given the range of diversity in soil type, climate, culture, ethnic groups, and occupations, these cuisines vary substantially from each other and use locally available spices, herbs, vegetables, and fruits. Indian food is also heavily influenced by religion, in particular Hinduism, cultural choices and traditions. The cuisine is also influenced by centuries of Islamic rule, particularly the Mughal rule. Samosas and pilafs can be regarded as examples. Historical events such as foreign invasions, trade relations, and colonialism have played a role in introducing certain foods to this country. The Columbian discovery of the New World brought a number of new vegetables and fruit to India. A number of these such as the potato, tomatoes, chillies, peanuts, and Guava have become staples in many regions of India. Indian cuisine has shaped the history of international relations 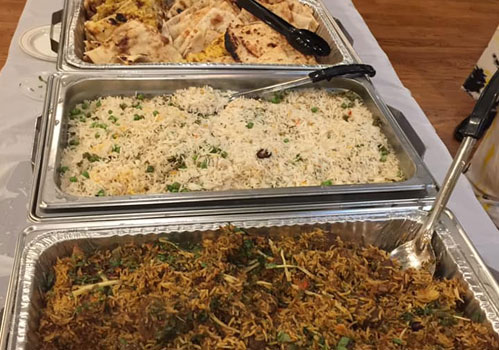 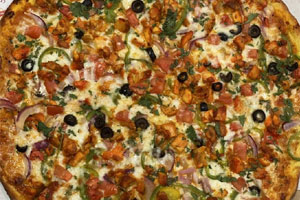 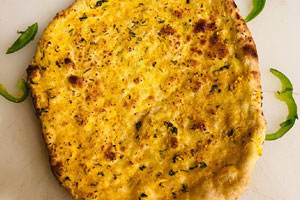 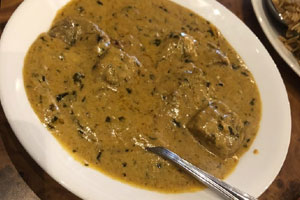 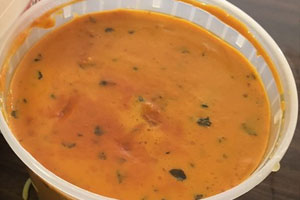 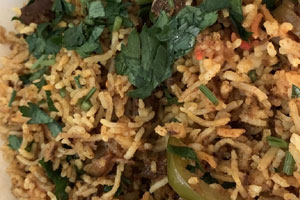 Chicken meat which is breaded or battered, then deep-fried or baked. 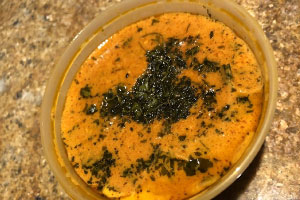 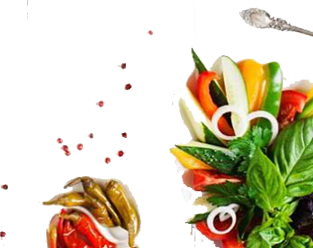 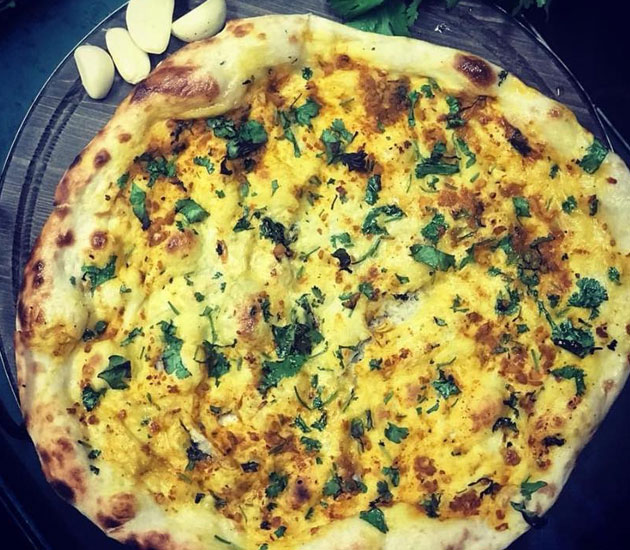 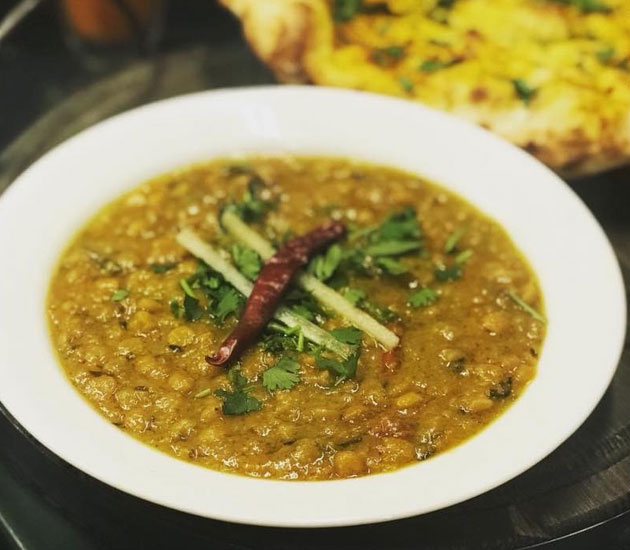 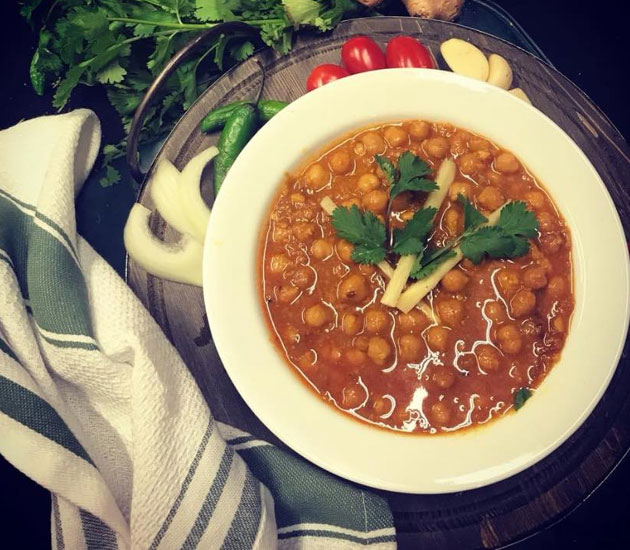 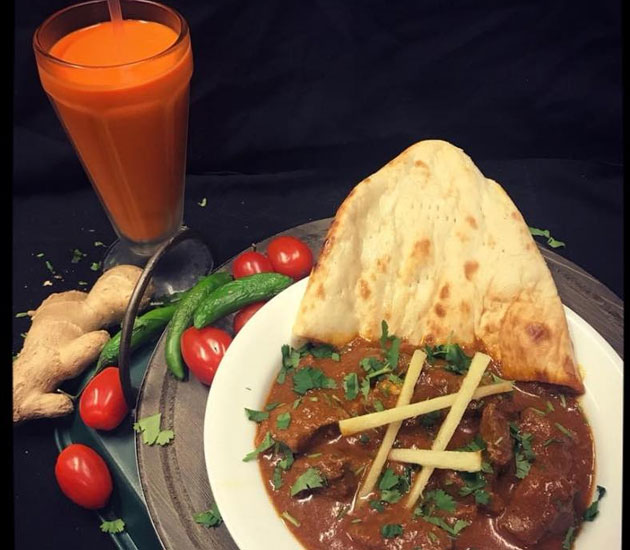 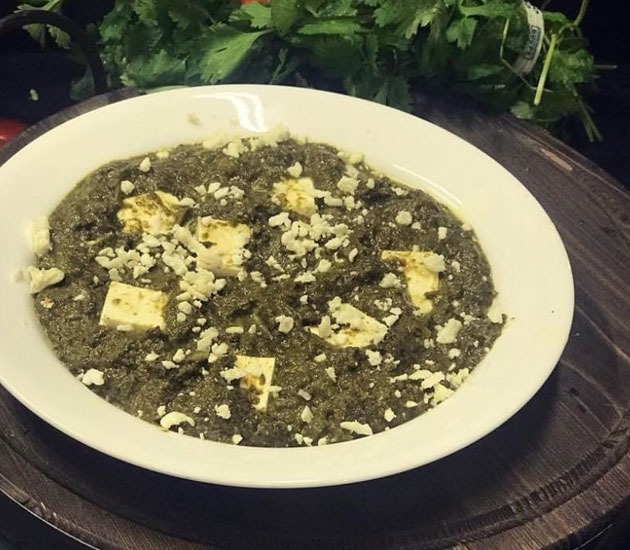 Stir-fried rice with prawns in a blend of biryani spices.

Made with mango pulp, milk and sugar.

Flavorful dishes. Delivery was the same it would take if I were to pick up. Portion sizes hard to tell from the menu but turned out ok.

Great food. The Biriyani is less sweet and more on the savory side. Very tasty.